Titgemeyer is a leading international company for vehicle components and fastening technology and has divided its production facilities over several locations and countries. For presentation purposes, a 3D model and several 3D visualizations were to be created for a total of 5 different company premises. The images of the various company premises should be created in a stylized form and used in a company brochure and website. Likewise, the 3D visualizations should also provide an overview for future construction projects, conversions or construction projects.

Gallery of company headquarters in Osnabrück

The heart of the company headquarters is the large administration building made of brick. Which is surrounded by several production halls as well as warehouses. The company premises also include an adjoining workshop, several parking spaces for employees and customers, and a small park.

The entire business premises had to be modeled as a 3D model from scratch. Since almost all buildings were existing buildings and had been there for several years, there were no finished 3D models from an architect's office or the like. This means that every warehouse, every building, even every window had to be modeled.

The dimensions of the halls and buildings were partly taken from old paper drawings. If no drawings were available, satellite images from Google Maps were used. 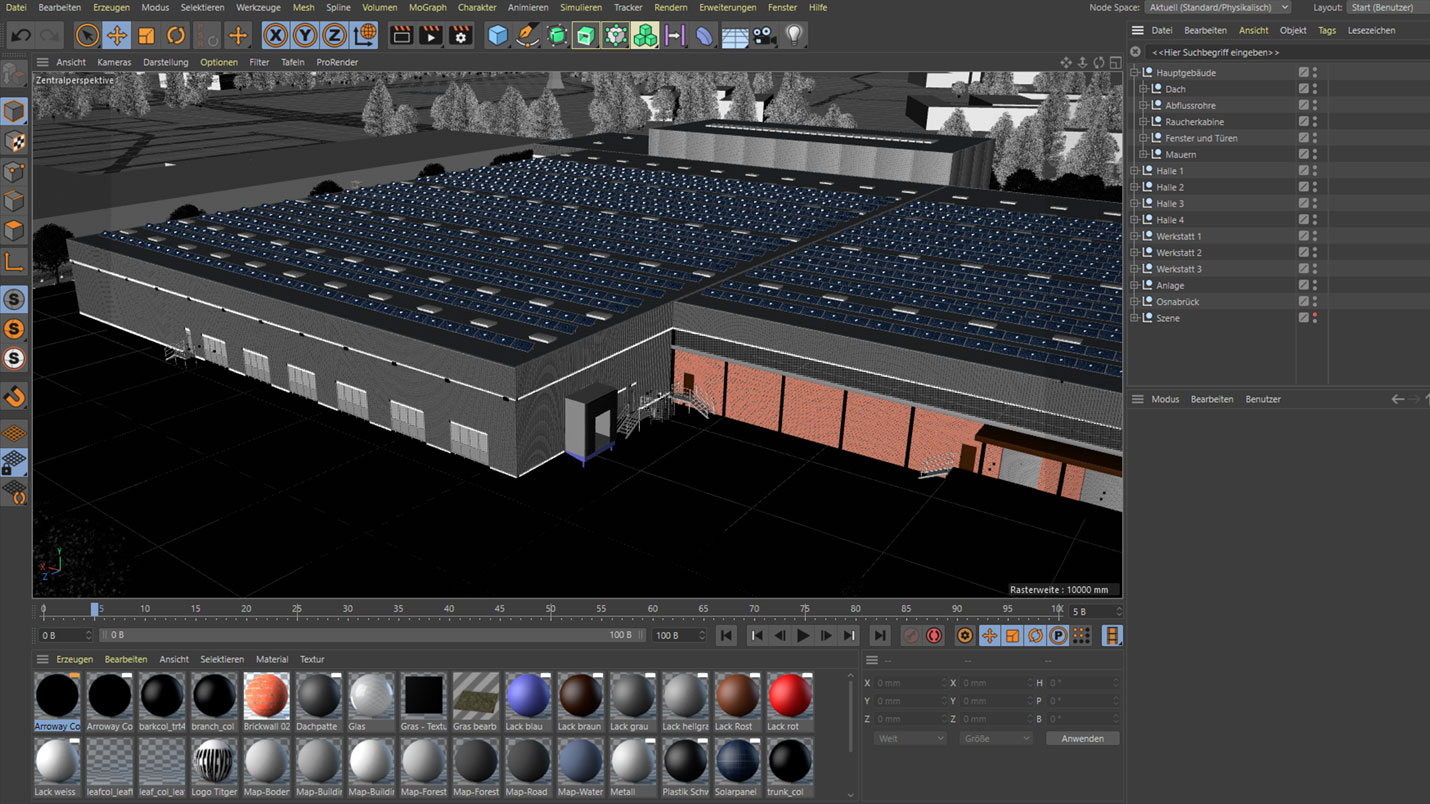 Are you also looking for a 3D agency that also presents your company premises with a 3D visualization? But you don't know yet whether this will work for you and your company premises? The animation machine offers you a free initial consultation. Let's just talk about your product and project. Together we will work out an ideal solution for your project. You then decide at your leisure whether you ultimately want to have a 3D visualization or 3D rendering produced.

Gallery of premises in Lotte

The production halls of the Lotte branch mainly consist of brick walls. Several halls have been added next to each other in the same style. The outdoor area includes an inner courtyard, a fence system and several parking spaces.

In order to be able to incorporate the details of the production halls and administration building into the 3D model creation, appointments were made on site with the respective plant manager.

On site there were copies of old floor plans and the opportunity to photograph all buildings and corners. A total of 4 of the 5 company premises were visited on site. Even the work in Czech Psiek was recorded on site.

Pliezhausen was the only plant that was not visited on site. Here it was enough for the plant manager to create and email pictures on site. 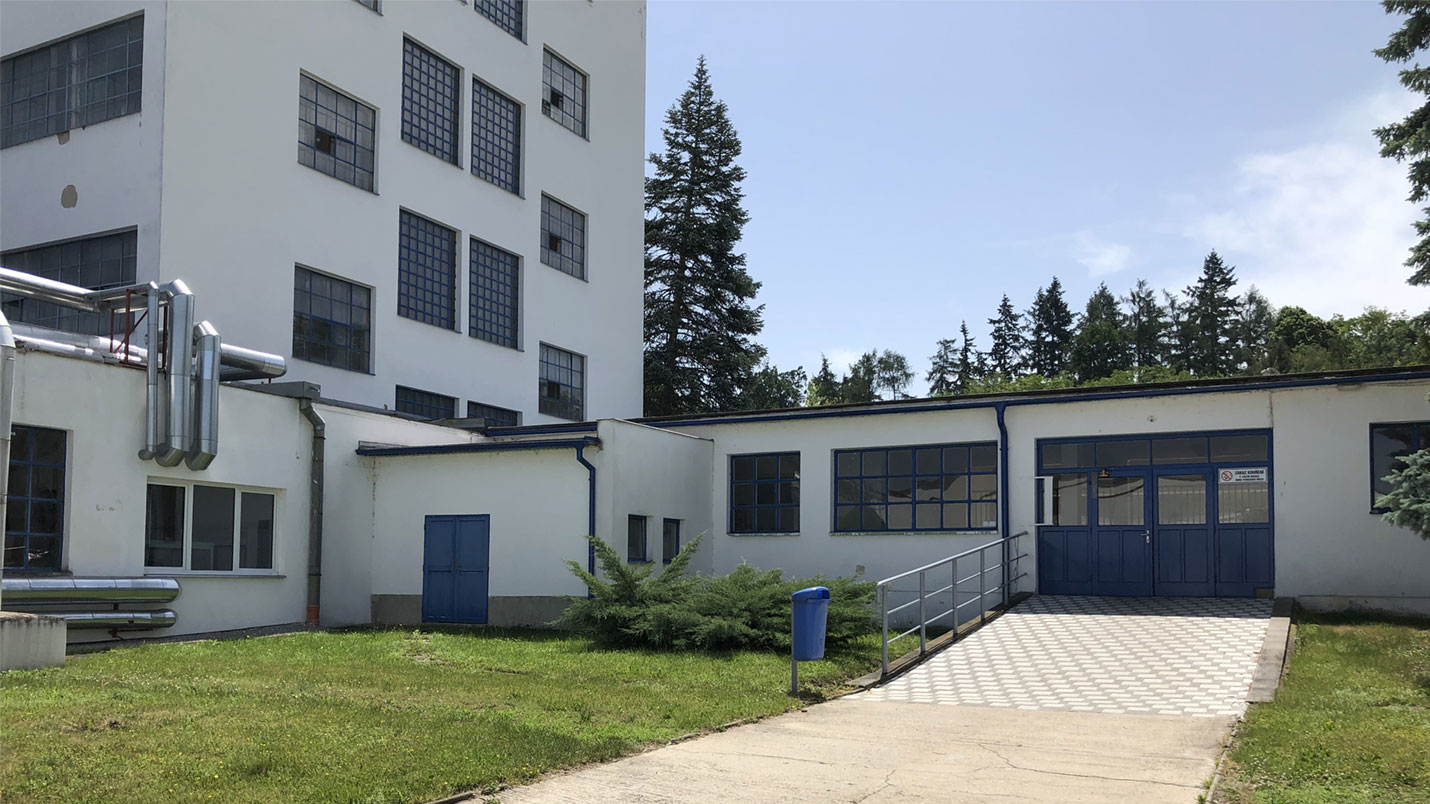 In addition to the reception building, several warehouses and garages were modeled. All buildings are kept in the traditional Czech architectural style.

In order to show the situation in the respective city or district, the surrounding buildings, streets and trees should also be shown. In order to keep the effort manageable, however, these should only consist of simple geometries. Using a special program, data from Google Maps was exported and converted in such a way that the streets and buildings could be modeled true to scale. 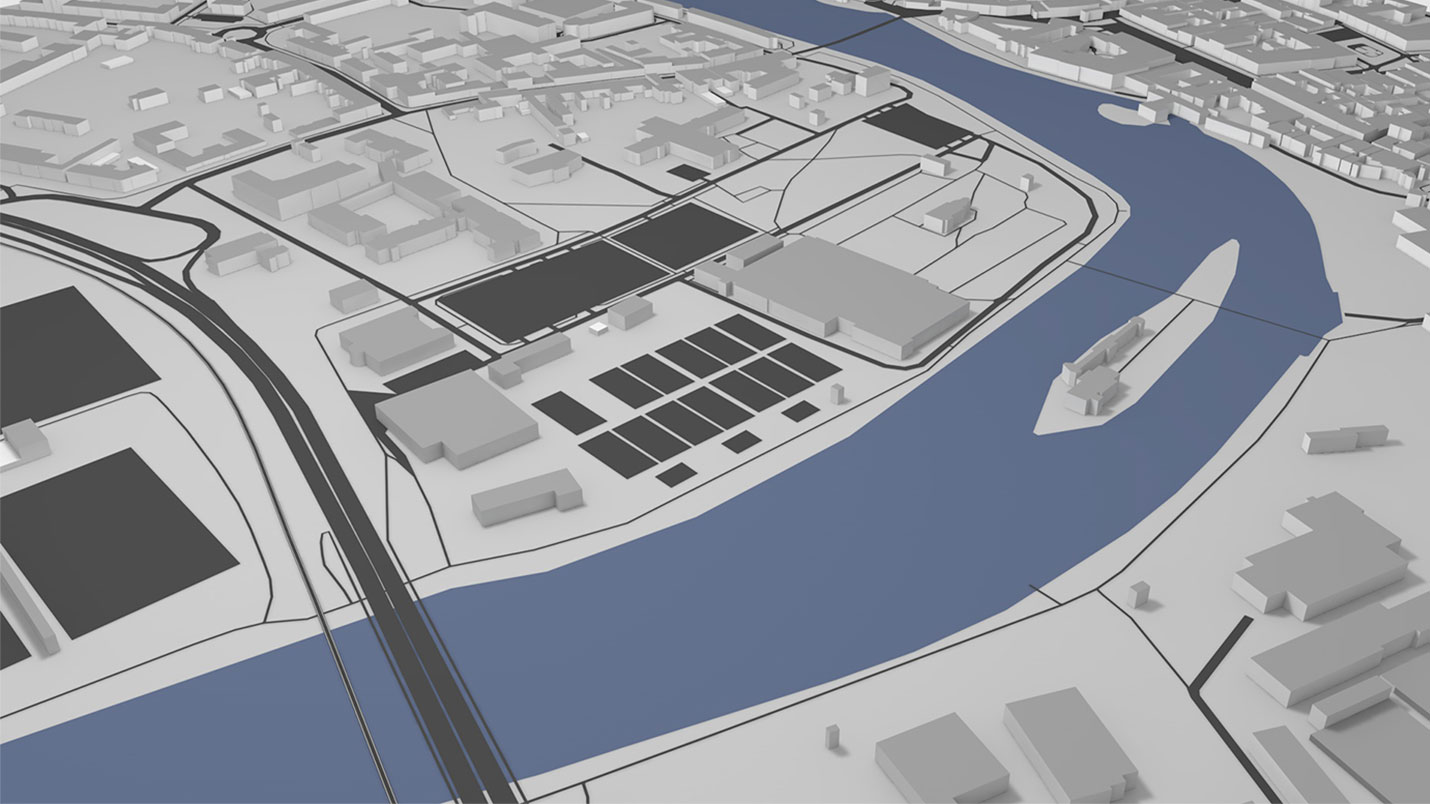 The aluminum cladding of the halls and the administration building is typical of this company site. 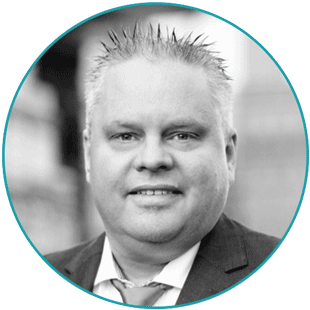 High customer orientation with a lot of empathy!

"The Titgemeyer Group develops, produces and sells technical capital goods that require explanation in the areas of fastening technology and vehicle construction. In Mr. Walgenbach we have found a partner who skilfully visualizes our often complex solutions and thus helps to make the respective advantages and processes visible. With a lot of empathy, solid craftsmanship and high customer orientation, he delivers outstanding results."

To the overview of all visualizations